Skip to main content
The Leticia Krsul Library of Legados, our book house
A library is born and grows with the imprint of a time and a place. The Legados Library was born in Montreal, a city with a literary vocation, and contributes from its neighbourhood to the construction of a society of free readers.
admin
11/16/2021 - 15:17 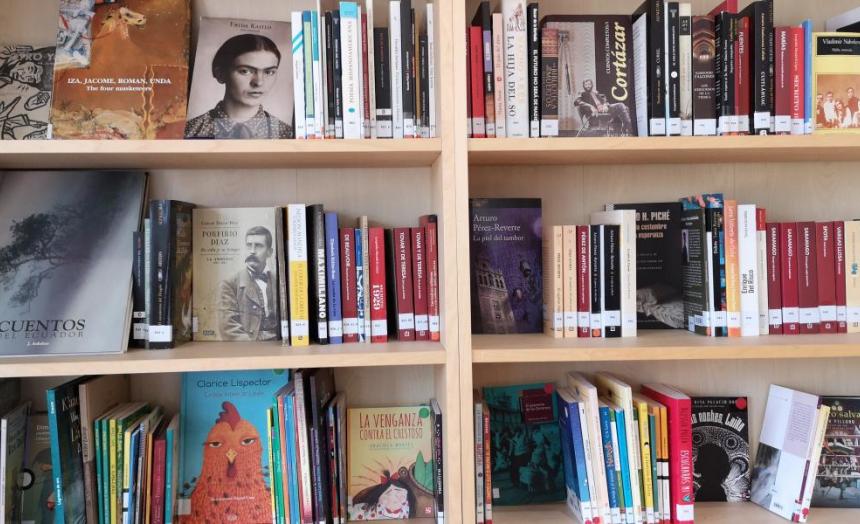 We enter a library as if we were entering a temple. In a temple, objects are arranged in such a way that they respond to a certain order, related to the sacred. To a call, which insofar as it is authentic, leads us to a state of contemplation that at the same time overwhelms us. Without yet understanding too much, our gaze wanders through it in an attempt to embrace and embrace. In a library, books are assembled in such a way that they also respond to an order. The order of chaos, the one that involves tastes, desires, intentions, thoughts and enquiries. In other words, it is the order of necessity, of which Didi Huberman expresses: one starts from a necessity and in that sense there is an order.

The Legados library is based on the need to keep the language alive. In it there is an attempt to bring together, through its books, part of the Latin American cultural totality. The totality, or part, of magical, Indian, black and Hispanic America. This responds to a social, but also a personal and biographical need. We speak then of rootedness as a reference anchored in memory, in the emotions that inhabit the memory of being an immigrant. In this sense, a library is also a home.

The physical order, this arrangement on the shelves, also responds to the particular and intimate order of Legados, and is articulated on the axis . of the programme of Spanish as the language of inheritance, while at the same time responding to a universal order. In this sense, our library is organised according to the Dewey Code of libraries of the world, so that we oscillate between our own order that makes use of forms of universal use

The above is the idea on which our catalogue is based, where past and modernity meet and in which our collection of books in Spanish prevails, but where the reader and visitor will also find works in Quechua and Nahuatl.

And since breaking into a library is also a journey, the one proposed by Legados goes from Latin American literature to writers of Hispanic origin who write from Canadian and European soil. The journey also ventures into children's magazines. In objects of celebration and memories. Of these, Eduardo Kingman, in La belleza del mundo, tells us: "Objects of memory, all small, knick-knacks, non-places and secrets. Objects of mystery, simple objects, touched by life, touched by death, always their own, always magical, always alien... objects of memory".

The library has its own heartbeat and rhythm depending on the time of day when its users visit. It has a bustling hustle and bustle when little children pass by, choosing their reading material after a language course, and a more leisurely pace when the day is falling and it receives the visit of adults with the intention of delving into its labyrinths. But the library also aspires to be a place where readers and writers meet an audience. 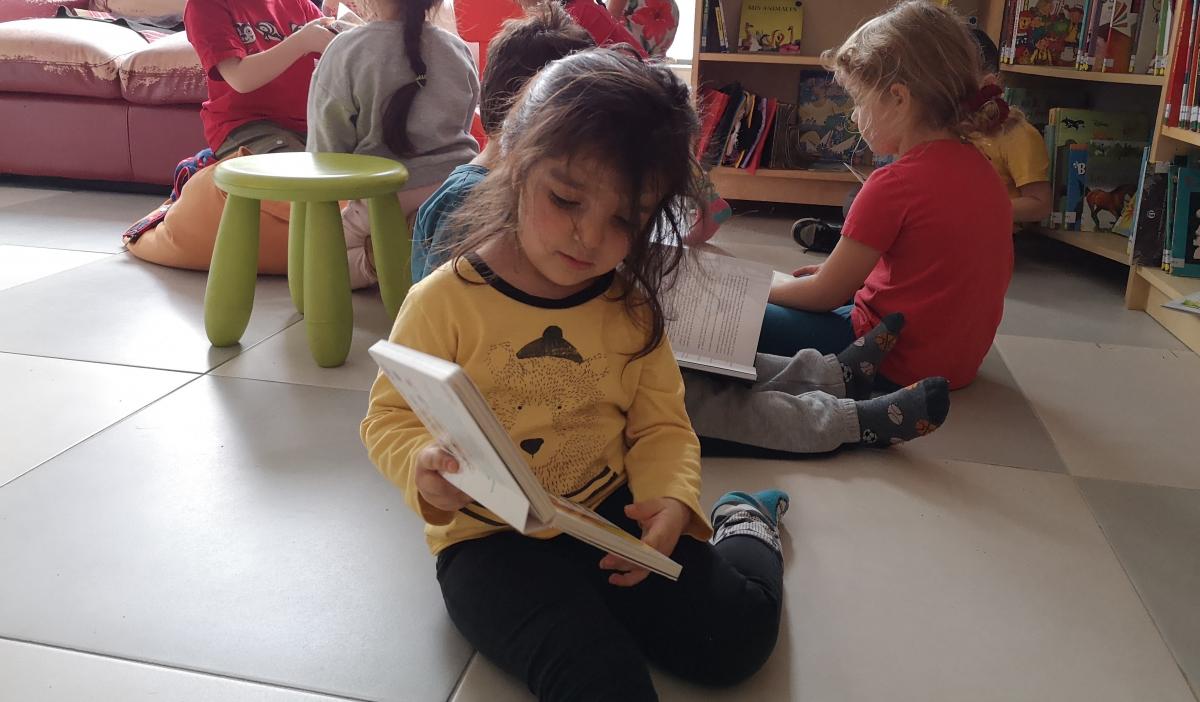 A library is born and grows with the imprint of a time and a place. The Legados library was born in Montreal, a city with a literary vocation, and contributes from its neighbourhood to the construction of a society of free readers.

Finally, our book house makes possible the mission of Legados, that of teaching language through literature, and learning and transmitting a language. Our commitment and raison d'être go hand in hand with reading as an expression of culture. Looking at it from the point of view of good coexistence, we invite you to support the project with your donation or your presence.
Let's enlarge the Legados library, a library belongs to everyone! And, paraphrasing Benedict Andersen, let us spread our literatures through it, let us weave the endless journey between our identities and languages that define us as diasporic and imagined communities.